The US Department of Justice said, Friday, that an Iranian from the World Health Organization refused to wear a face mask during a flight from Dublin to New York, and exposed his ass to a flight attendant who faces a prison sentence of up to 20 years if convicted of the assault.

Shane McInerney, 29, of Galway, allegedly acted this way on a Delta Airlines flight on January 7.

He appeared before a judge in New York a week later and was charged with « deliberately assaulting and intimidating a crew member, » according to a criminal complaint unsealed yesterday.

She said the suspect repeatedly refused to wear a mask, threw a drink can and hit a passenger in the head, and « taken off his pants and underwear and got on the flight attendant and passengers. »

A court spokesperson said that if McInerney is found guilty of the felony charge, he could be sentenced to 20 years in prison.

McInerney was heading to Florida to take a job at a soccer academy. He has been released on bail of $20,000 (about 17,600 euros) while he awaits trial.

The Federal Aviation Administration said in January 2021 that it would adhere to a zero-tolerance policy toward people who reject federal rules requiring the wearing of masks on US domestic flights.

This came as hosts reported a large number of incidents of verbal and physical abuse by travelers who refused to wear masks.

An American Airlines flight from Miami to London turned around mid-flight Thursday because a passenger refused to wear a Covid mask. 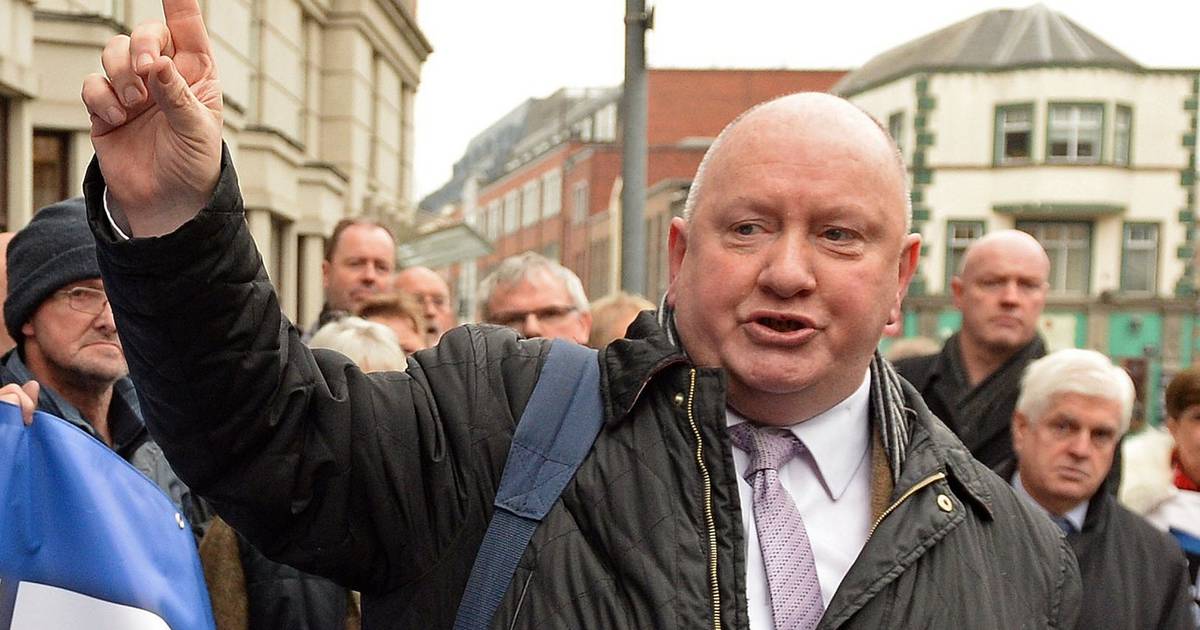