International investors are watching corporate tax developments in Ireland « closely » and it is « their number one concern at the moment », Dell’s Public Accounts Committee was told.

« What we’ve tried to do is tell policy makers what we’re hearing from investors, » said Onor Okele, CEO of the National Treasury Management Agency (NTMA).

He said any threatening change in corporate tax and uncertainty around Ireland’s « basic industrial model » to attract multinationals was understandable to them.

“It is their number one concern at the moment. Mr. O’Kelly told members of the PAC that they are watching developments closely.

He said Ireland has a « dual-motor economy », which includes the domestic economy and major overseas investors.

« What really matters is not what I think, but what our investing money thinks, » he said. « What do they think the risks are for Ireland, and how do they view those risks? »

Asked by Brian Stanley, chair of Sinn Féin’s Public Accounts Committee, about the potentially significant consequences in terms of revenue collection if there was a 15 per cent floor, O’Kelly said it was hard to tell.

« I think first of all it’s too early to say, » he said. « It’s a very complex business and there’s a lot we don’t know yet about how this happens.

« We know that the (Finance) Department has set a condition that they believe the impact will be €2 billion per year in potential long-term impact. »

O’Kelly added: « I think that’s a reasonably wise prediction – but it’s too early to say. The devil is in the details. »

He said there are so many negotiations to take place internationally « that we don’t know ». « But at the same time I think Ireland is a great place to do business. »

« We know that multinationals are here not just for tax reasons, » he added.

He cited the example of recent dealings with Stripe, the electronic payments company run by the Limerick-born Collison brothers.

« They are very committed to Ireland in terms of jobs and their second home, » O’Kelly said. « But the tax never came up in any of the conversations we’ve had with them about Ireland as a jurisdiction or somewhere where they want to do more business.

« So I don’t think I would exaggerate the final effect of this, if it was in line with the kind of tram lines we’re talking about now, » he said.

« So any ‘2 and a half percent additional taxes’ don’t scare them, I guess that’s what you’re saying, » Stanley commented.

He added, « I know you’re talking to people who will be affected by this and who have a special interest in it. So you’re aware of this, probably more than many of us. » 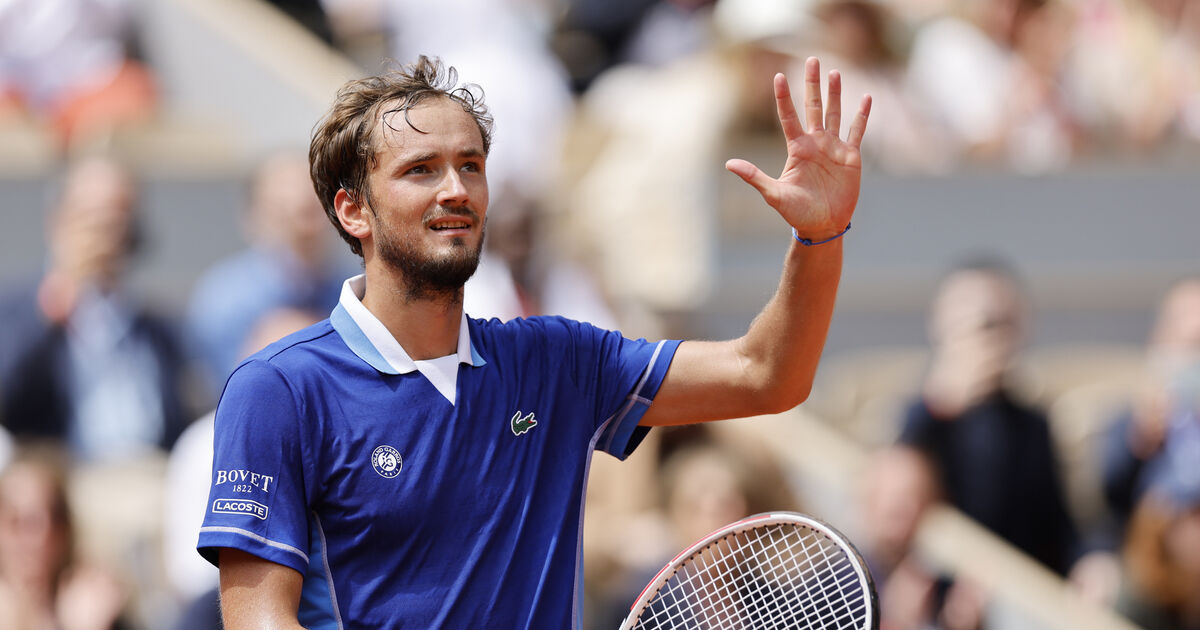