At least 5,700 flights worldwide have been canceled and thousands more delayed as a highly contagious variant of Omicron disrupts Christmas travel, according to tracking website Flightaware.

According to Flightaware.com, more than 2,500 flights were canceled worldwide on Christmas Day, including more than 870 arriving from or bound for airports in the United States, with about 4,200 delays as of 2.30pm.

There were about 2,400 cancellations and about 11,000 delays yesterday.

The site also reported more than 600 cancellations for tomorrow.

Pilots, flight attendants and other staff have been calling in sick or forced to quarantine after exposure to Covid, forcing Lufthansa, Delta, United Airlines and several other airlines to cancel flights during one of this year’s peak travel periods.

Flightaware data showed United Airlines canceled about 200 flights yesterday and today, or 10% of those that were scheduled.

« The surge in the number of Omicron cases nationwide this week has had a direct impact on our flight crews and the people running our operations, » United said in a Christmas Eve statement.

« As a result, we unfortunately had to cancel some flights and notify affected customers before they came to the airport, » the airline said, adding that it was working on rebooking passengers.

Similarly, Delta canceled at least 260 flights today and about 170 flights yesterday, saying it has « exhausted all options and resources – including rerouting and replacing aircraft and crews to cover scheduled flights. »

« We apologize to our customers for the delay in their holiday travel plans, » the company said.

Eleven flights in Alaska have been canceled, after staff said they were likely exposed to Covid-19 and had to self-quarantine.

The cancellations added to the pandemic frustration of many Americans eager to be reunited with their families during the holidays, after Christmas was severely reduced last year.

Chinese airlines accounted for the most cancellations as China Eastern canceled 1,000 flights, or more than 20% of its flight plan, and Air China grounded about 20% of its total scheduled flights today and tomorrow.

According to estimates by the American Automobile Association, more than 109 million Americans were scheduled to travel by plane, train or car between December 23 and January 2, a 34% increase from last year.

Most of these plans were made before the outbreak of the Omicron variant, which had become the dominant strain in the United States, overwhelming some hospitals and health care workers.

Fortunately, Omicron did not affect Santa’s travel plans, according to North American Air Defense Command (NORAD), which has tracked Santa’s Christmas trip for more than 60 years.

« Santa Claus is doing very well so far, » Major General Eric Kenny said yesterday evening. « He’s been there for several hours already and will be gone all evening too. »

Then Mr. Biden, also via video call, spoke to several American families, asked the children what gifts they wanted and told them they had to be in bed before midnight, or Santa wouldn’t come.

But in a sign of the deep political divisions that have plagued American society, the event took a bad turn when the father, to whom Mr. Biden had just wished happy holidays, launched an insult.

READ  800 new jobs across Ireland to be created by EY

According to journalists present at the event, the father said « Happy Birthday » followed by « Let’s go Brandon! »

Donald Trump supporters have used the phrase as a euphemism for a derogatory comment against the incumbent president. 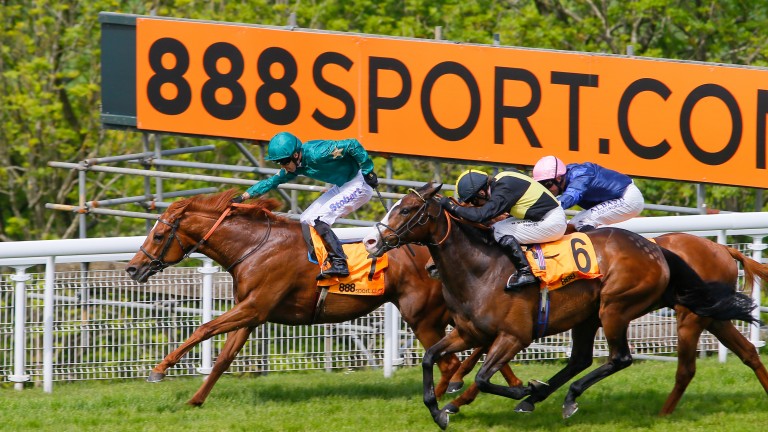 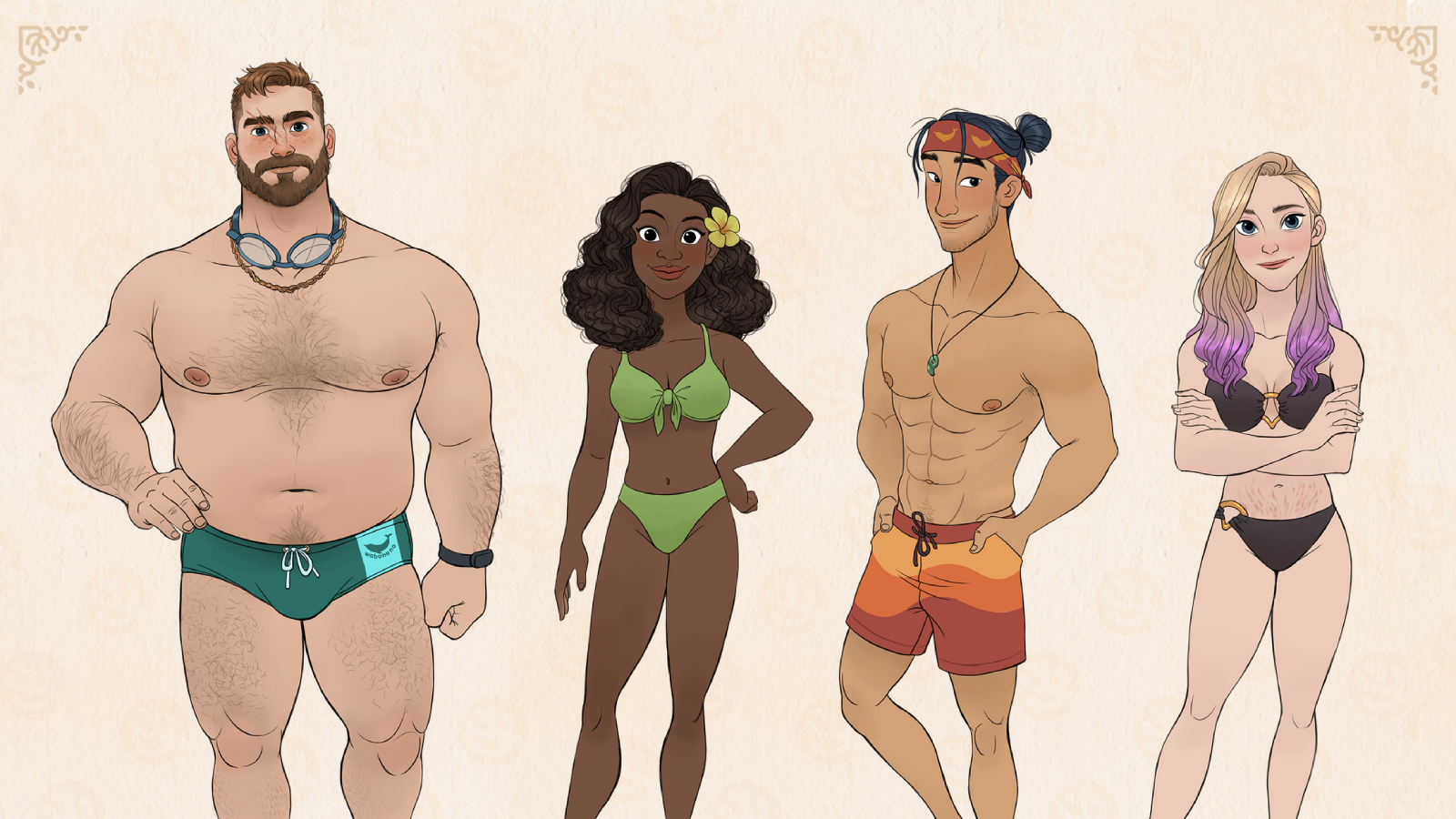