DEALZ has confirmed retailers that it will expand its stores in Ireland over the next three years, with the potential to create up to 500 new jobs.

Barry Williams, managing director of Pepco’s UK business Bound Land & Deals, spoke to the Irish Independent this morning announcing the move. The retailer confirmed the move in a statement this afternoon.

Dealz opened its first store in 2011 and has opened a total of 78 stores across Ireland.

Over the coming weeks, Dealz stores in Dublin (Liffey Street), Cavan, Castlesland and Wexford will have new or expanded sections of Pepco, which are ‘store-in-store’ offering women’s, men’s and children’s clothing.

In recent months, Dealz has hired more than 120 employees, including in new or renovated stores in Carrickmines, Ballymun and Mullingar.

The retail chain described the opening of its 930-square-meter Carrickmines Dealz store in April of this year as a « major milestone ». 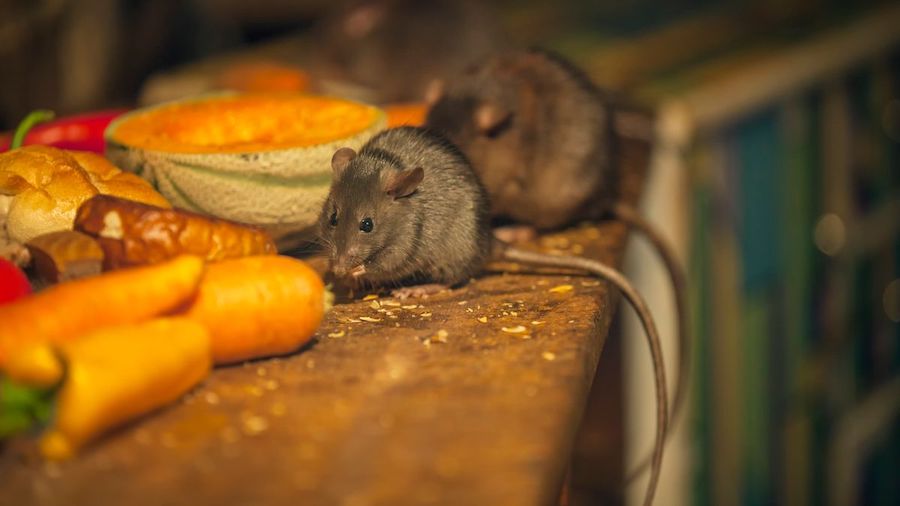 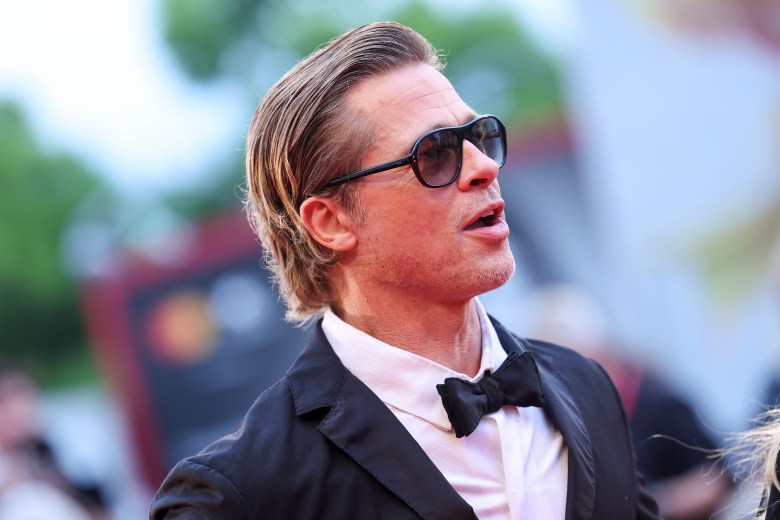