Nearly 10,000 workers at DUNNES stores have received a 10% increase in their salaries today.

Mandate filed a complaint with the company in March 2020 at the start of the pandemic.

The company originally granted a 10% pay raise as a temporary measure, but after a campaign led by mandate members at Dunnes Stores, it’s now incorporated into salary, meaning it can be counted for retirement and annual leave purposes.

The temporary 20% employee discount has also been extended by workers indefinitely, according to reports.

Cathy McLoughlin, a Dunnes Stores worker from Dundalk and a member of the National Dunnes Commission on Mandate, said the wage increase is needed to pay for the rising cost of living.

“We are excited to see 10% on our payroll this morning, it will make a huge difference to all of us. I know a lot of my colleagues are struggling to pay bills after increased rent and house prices, along with a fuel increase. So this is a very welcome Christmas gift for them.”

It’s just the beginning and an opportunity for all Dennis workers who want to improve working conditions.

“For years, Dennis refused to engage in collective bargaining with their union with the result that workers had no choice but to campaign for fundamental changes to their terms and conditions of employment. These improvements will only be possible if workers mobilize collectively around these issues,” he said. 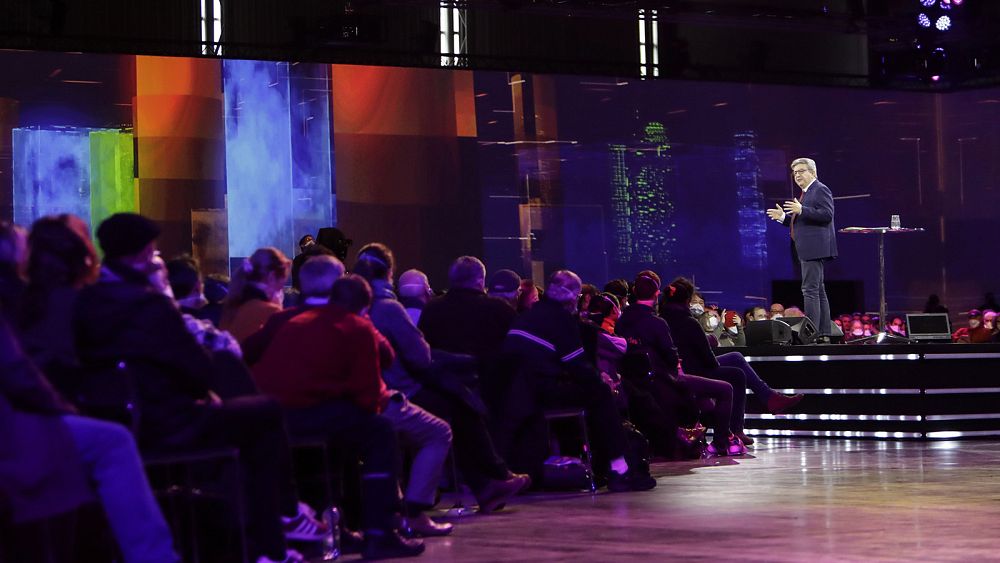