Electric Ireland today announced it has increased its prices for the second time for residential customers this year, becoming the latest energy provider to do so.

Electric Ireland has said residential electricity prices will rise by 9.3% and gas prices by 7% from November 1.

The company said the increase was due to recent « unprecedented » increases in wholesale energy costs.

The last time Electric Ireland raised its prices was on August 1, when the price of electricity rose 9%, and gas prices rose 7.8%.

Today’s news was to be expected given the batch of price increases announced so far this year on the back of the massive rise in wholesale energy costs and broader issues in the energy market.

There have been more than 30 price hike announcements from Irish energy suppliers since the start of the year while some suppliers have raised prices multiple times.

But many suppliers have already raised prices three times while Panda Power has raised their prices four times.

Some suppliers have announced price increases that will add up to €800 a year to energy bills, he said, adding that Electric Ireland’s price increases are on the lower end of the scale.

« However, as we move into the darker and cooler months when demand for energy around the home typically rises, many households will feel the pinch, » he added. 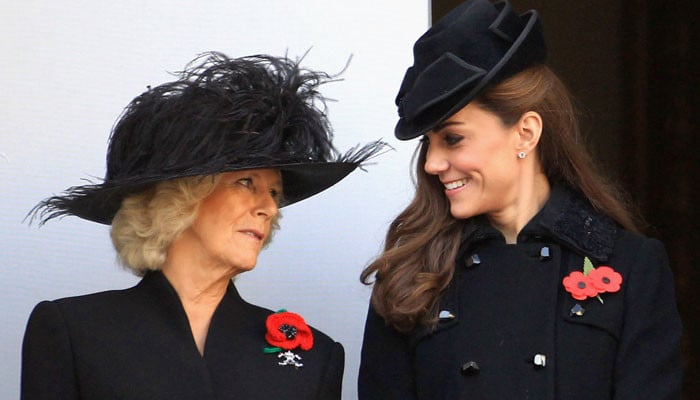 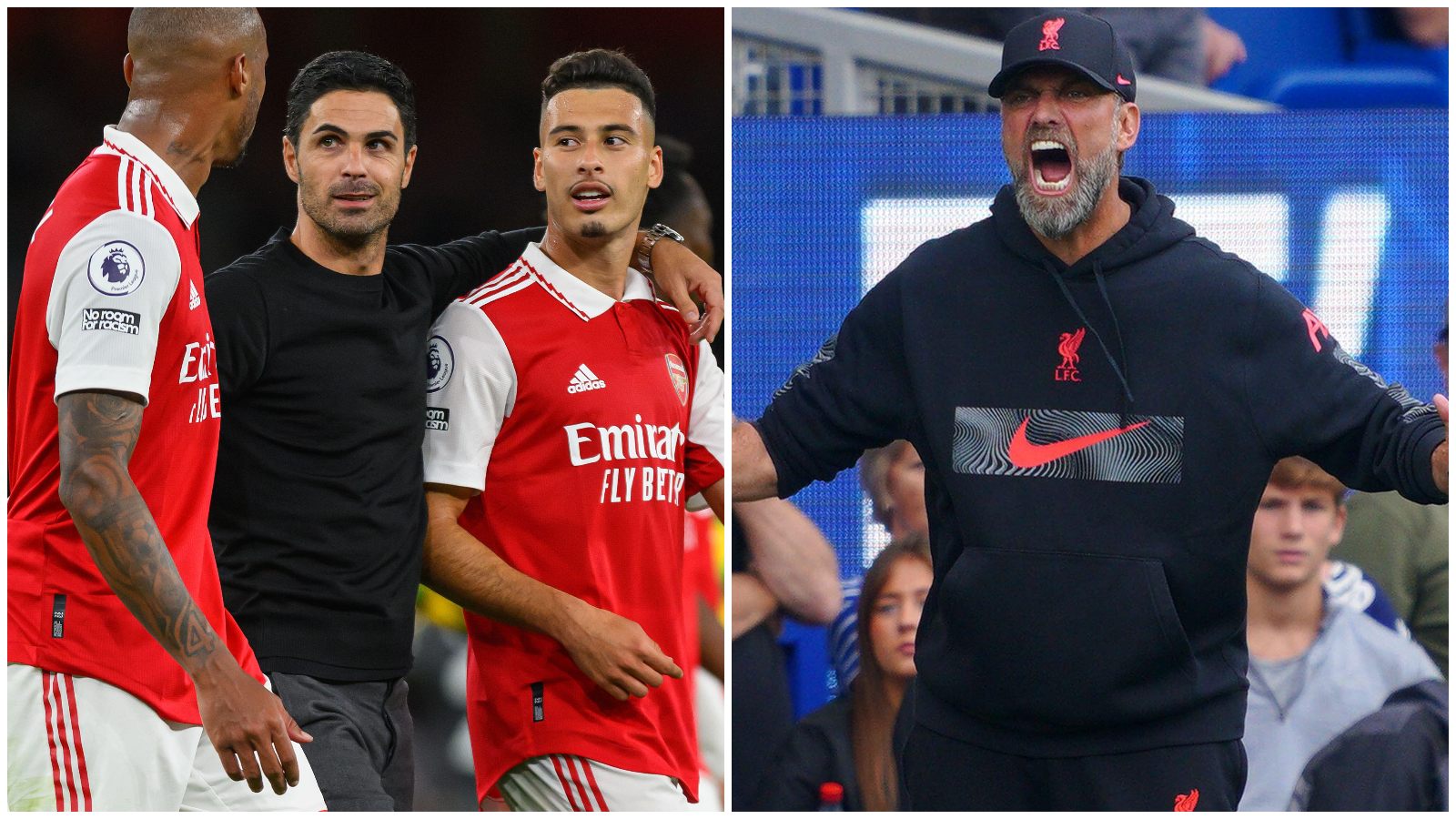