Researchers in Galway have come up with a potential way to treat infestations of Japanese knotweed, an invasive plant especially popular in urban areas.

A research study from NUI Galway found that dehumidification could serve as a potential control strategy. The results show that improper treatment with the herbicide could not control the growth and regeneration of the plant, but the complete drying of the plant material in a laboratory environment allowed it to be returned to the soil without the risk of regrowth.

The Japanese knotweed (Reynoutria japonica) is a problematic invasive plant found in many areas of Europe and North America. In particular, in the UK, species can cause problems in getting a mortgage.

It can reach two to three meters in height and can dominate an area except for most other plants. Japanese knotweed control is complicated by its ability to regenerate from small fragments of plant material; However, there is still uncertainty about how much rooting is required and how likely the regeneration will be successful under different scenarios.

The study, published in the journal PeerJ, was carried out by NUIG in collaboration with infrastructure consultancy AECOM and the University of Leeds.

Dr Karen Bacon, senior author of the study, from the Ryan Institute, NUI Galway, said: “Japanese knotweed is one of the most widespread plant species in the world and has a significant negative impact on the environment and biodiversity. The results of this study, which showed almost no difference between re-releasing The growth of treated and untreated Japanese weed specimens indicates that herbicide treatment, which is often the most appropriate approach to dealing with the species, is not always done effectively.

We also clearly show that plant part size is critical for initial regrowth, with smaller parts producing much smaller plants. Additionally, if there is no contract, there is no renewal, which may indicate potential management strategies in the future. This also highlights that small infestations and plants should not be viewed with the same attention as large species and that rapid management should be an objective to address these problematic species. »

Dr. Bacon said: “Our finding that dehumidification has a 100% success rate in killing Japanese moss plants and preventing regrowth after they are replanted also raises an important potential avenue for managing smaller infestations common in urban environments. This requires additional field trials, which we hope will be conducted at NUI. Galway soon. »

Dr. Mark Fennell, associate director at AECOM and co-author of the study, said: “Our main finding, that drying the plant effectively kills it, should provide reassurance to landowners that the plant is not as indestructible as is often stated. While these Invasive species is still a plant problem that can have a negative impact on biodiversity, our research provides a better understanding of the plant, paving the way for the development of more efficient and cost-effective ways to deal with it.We hope our research will help challenge some of the common stigma surrounding weed Japanese knot ». 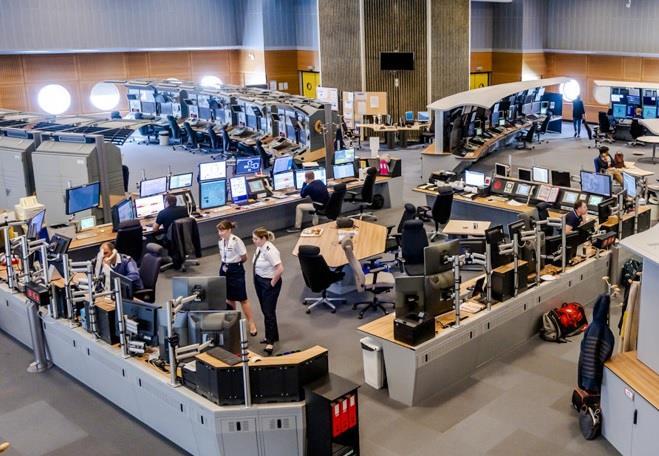 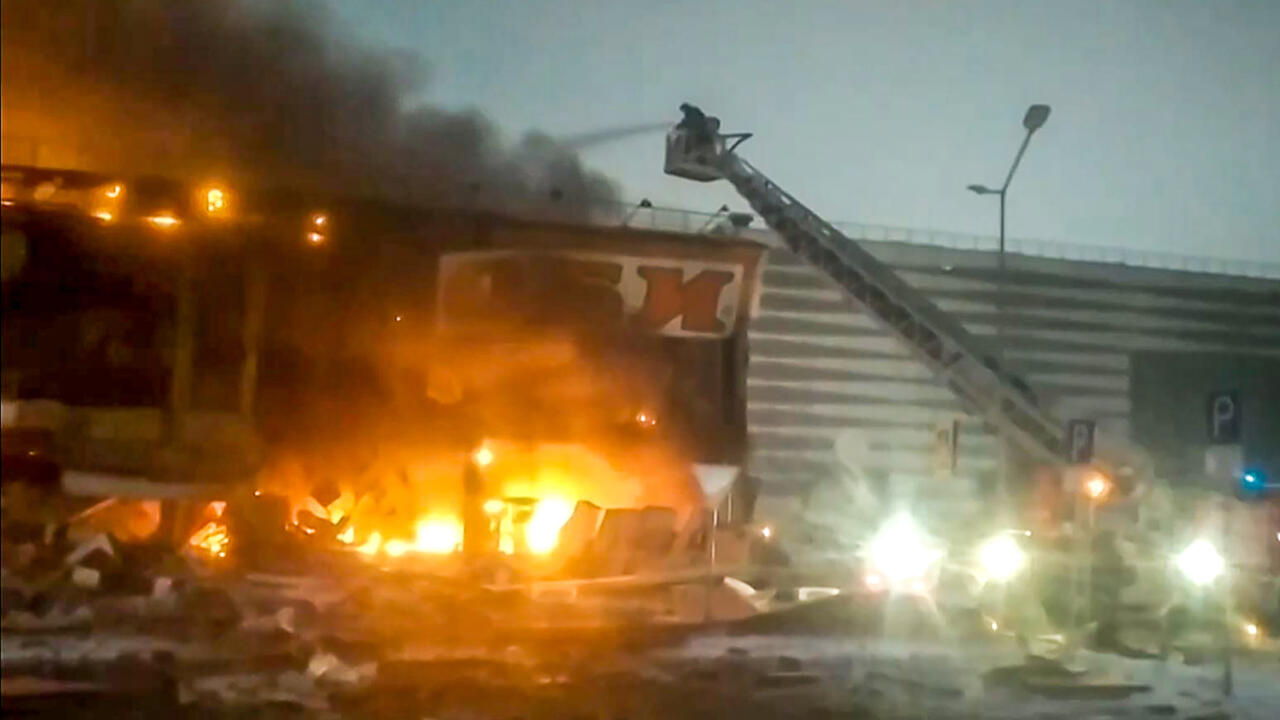 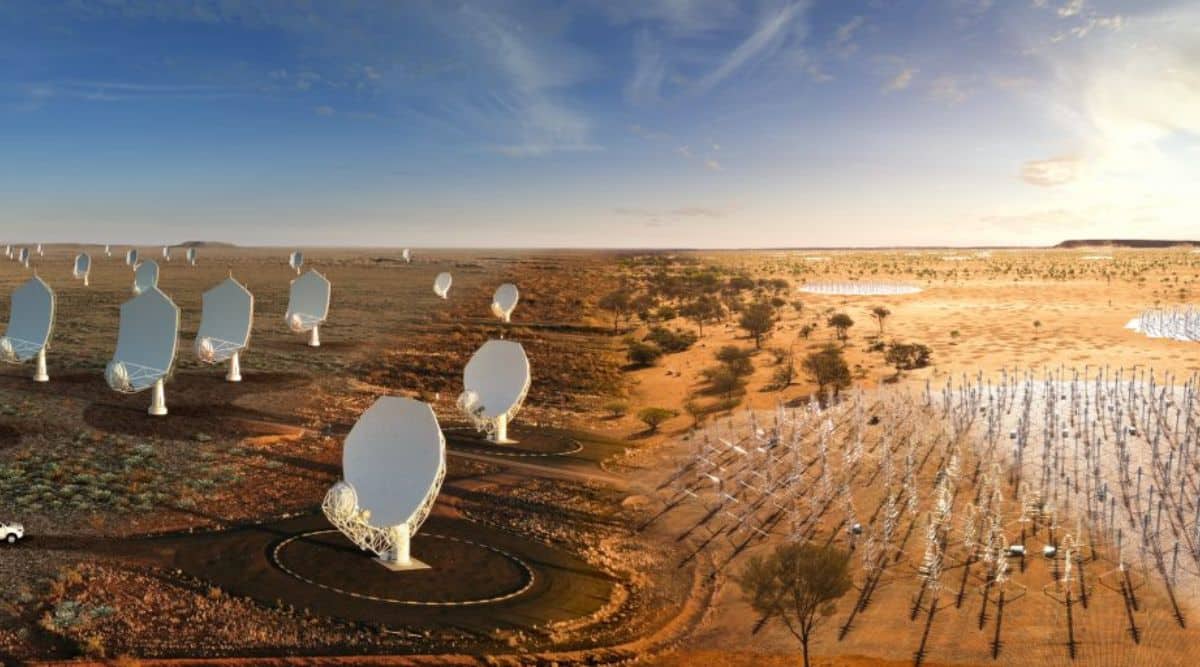