Revenues from the group behind Costa Coffee and a chain of KFC franchises here fell by 48 million euros last year due to the Covid-19 pandemic.

New calculations provided by Tuli (Holdings) Ireland Ltd show earnings before tax fell 56% to €4.81 million in the 12 months to the end of January 31 this year.

The company also runs Pizza Hut here and figures show that ‘other operating income’ of €10.5 million, compared to €860,332 under this heading in 2019, prevented the company from posting losses last year.

Directors stated that they are satisfied with the results for the year and are in line with expectations due to the pandemic.

On the impact of Covid-19 on business since the end of last January, the directors stated that due to the measures taken, the relevant impact can be controlled.

They say they are « confident that the company’s results will return to pre-pandemic levels ».

Board members’ salaries were reduced by 62% from €787,751 to €299,779 consisting of €260,586 salary and €39,193 pension payments. Tuli Holdings is owned by brothers Sundeep and Raju Tuli who are based in Scotland. Board members state that during the year, the company paid an interim dividend of 448,141 euros and declared a post-year dividend of 547,452 euros. They say “Dividends are payable to directors at the end of the year and are included in the directors’ loan balances due.”

The total shareholder funds at the end of last January amounted to 55.1 million euros. 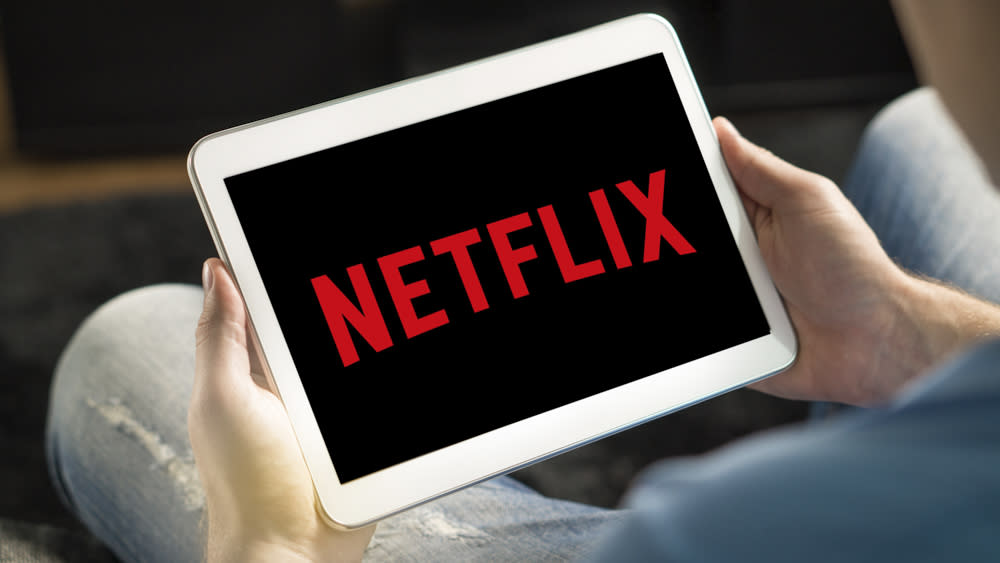