Then, in 2015, the hazy orb that was Ceres came into view. For scientists like King, the sight was breathtaking. The NASA Dawn mission’s data and images provided a better view of the surface, including its composition and structures, revealing unanticipated geologic activity.

In prior observations, scientists had seen the overall size of Ceres. It was thought to be inactive since it was so tiny. Instead, Dawn observed a massive plateau on one side of Ceres that encompassed a portion of the dwarf planet, comparable to what a continent might take up on Earth. Surrounding it were fractures in rocks clustered in one location. Additionally, there were obvious signs of an ocean world, including deposits all over the surface where minerals had condensed when water evaporated. These deposits were the sign of a freezing ocean.

King, a professor at the Department of Geosciences who focuses mostly on studying larger bodies like planets, was curious as to how a body as small as Ceres could produce the heat required to support that level of geological activity and explain for the surface features observed by Dawn.

This illustration models the topography (in meters) of Ceres from NASA’s Dawn project, with green and blue colors. Some of the dwarf planet’s major craters are labeled. A ruler is below the image of Ceres showing, in meters, negative 8,000 to positive 8,000. Credit: Virginia Tech

Through modeling, he and a team of scientists from multiple universities as well as the United States Geological Survey and the Planetary Science Institute found that the decay of radioactive elements within Ceres’s interior could keep it active. Their findings were recently published in American Geophysical Union Advances.

King’s study of big planets such as Earth, Venus, and Mars had always shown him that planets start out hot. The collision between objects that form a planet creates that initial heat. Ceres, by contrast, never got big enough to become a planet and generate heat the same way, King said. To learn how it could still generate enough heat to power geologic activity, he used theories and computational tools previously applied to bigger planets to study Ceres’s interior, and he looked for evidence that could support his models in data returned by the Dawn mission.

The team’s model of the dwarf planet’s interior showed a unique sequence: Ceres started out cold and heated up because of the decay of radioactive elements such as uranium and thorium — which was alone enough to power its activity — until the interior became unstable.

“What I would see in the model is, all of a sudden, one part of the interior would start heating up and would be moving upward and then the other part would be moving downward,” King said.

That instability could explain some of the surface features that had formed on Ceres, as revealed by the Dawn mission. The large plateau had formed on only one side of Ceres with nothing on the other side, and the fractures were clustered in a single location around it. The concentration of features in one hemisphere signaled to King that instability had occurred and had left a visible impact.

“It turned out that you could show in the model that where one hemisphere had this instability that was rising up, it would cause extension at the surface, and it was consistent with these patterns of fractures,” King said.

Based on the team’s model, Ceres didn’t follow a planet’s typical pattern of hot first and cool second, with its own pattern of cool, hot, and cool again. “What we’ve shown in this paper is that radiogenic heating all on its own is enough to create interesting geology,” King said.

He sees similarities to Ceres in the moons of Uranus, which a study commissioned by NASA and the National Science Foundation recently deemed a high priority for a major robotic mission. With additional improvements to the model, he looks forward to exploring their interiors as well.

“Some of these moons are not too different in size from Ceres,” King said. “I think applying the model would be really exciting.” 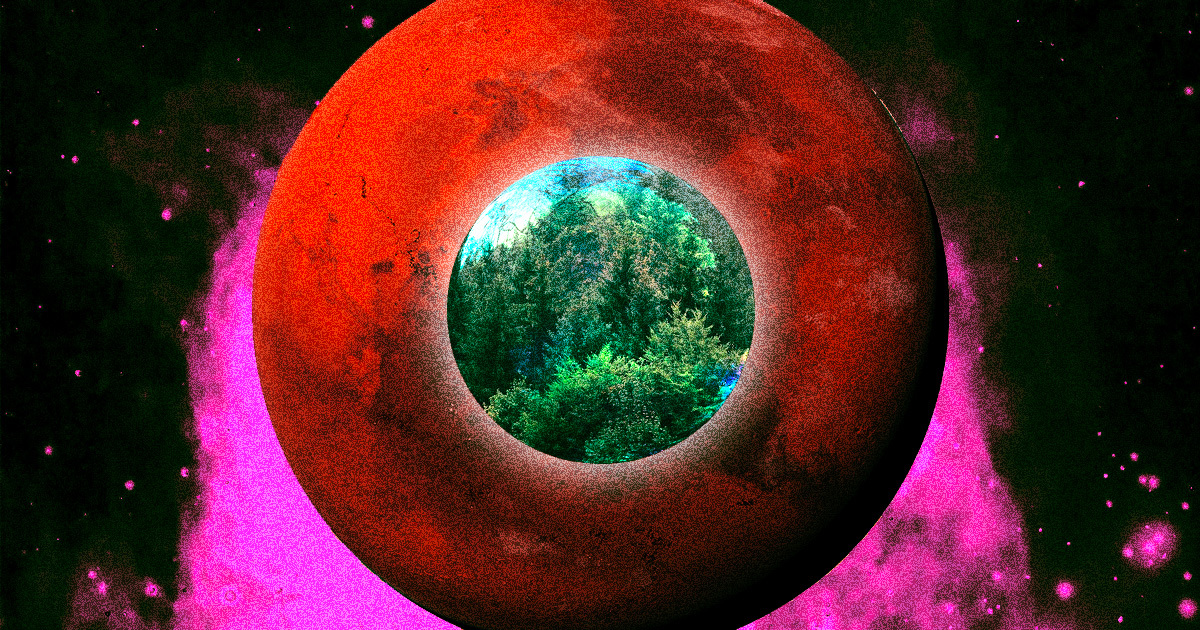