Marks and Spencer are suing Aldi as supermarket chains go to war just months after a spat over a caterpillar cake.

However, the controversy this time around is the Aldi gin which Marks and Spencer say is « remarkably similar » to their product.

M&S claimed that Aldi’s Golden Blackberry and Clementine Gin had several protected aspects, such as the shape of the bottle, integrated lighting feature, gold leaf flakes and a winter forest design.

Both products are contained in bell-shaped bottles with illumination at the bottom displaying the edible gold flakes used in the drink.

However, one notable difference is that Aldi gin is sold at around €7 cheaper than a €23 bottle from M&S.

M&S accused Aldi of misleading customers into believing that gin producers were of the same caliber and said that Aldi was allowed to « ride on coat tails » for the products’ reputation.

The supermarket wants an injunction to stop Aldi from committing violations of its protected products and wants them to deliver any product that violates the injunction as well as investigate potential damages.

The latest legal battle comes just months after M&S sued Aldi over Cuthbert’s caterpillar cake, claiming the product was too similar to Colin the Caterpillar cake.

The case prompted Aldi to launch a viral campaign titled #FreeCuthbert on Twitter.

A Marks & Spencer spokesperson said the company knows the « true value and cost of innovation, tremendous time, passion, creativity, energy and attention to detail, that goes into designing, developing and bringing a product to market. »

They added, « Our customers trust our products because they trust our quality and sourcing standards, so we will always strive to protect our reputation for freshness, quality, innovation and value – and protect our customers from obvious copies. »

Aldi responded on Twitter: « Our lawyers are getting so rich that they’ll be shopping @marksandspencer soon #FreeCuthbert #Round2. » 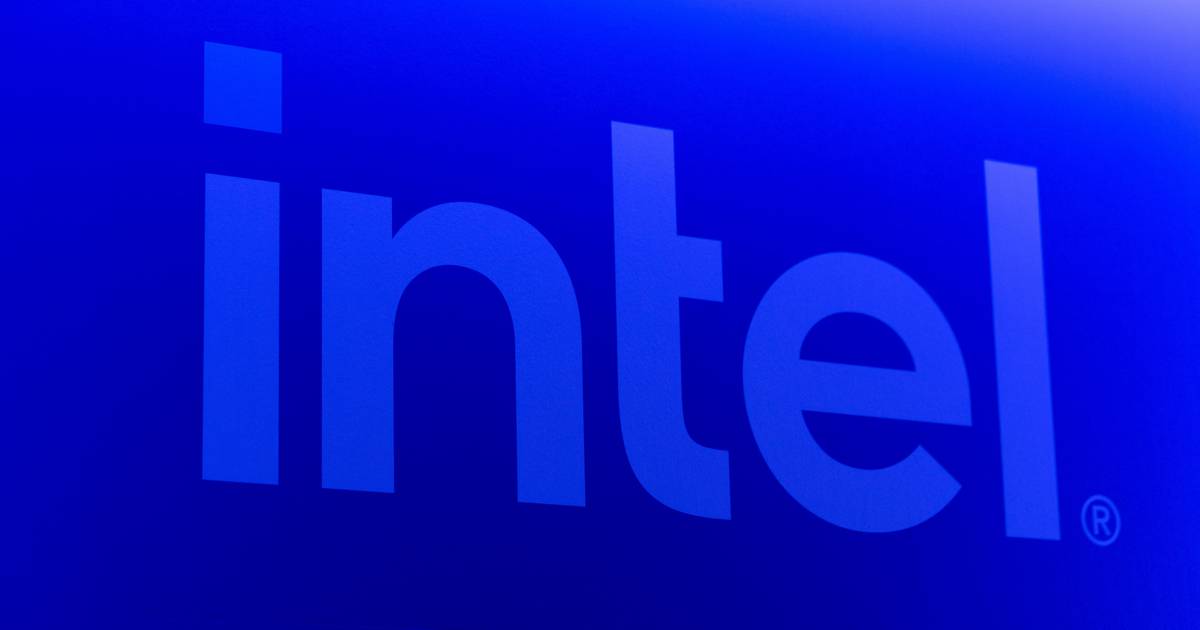 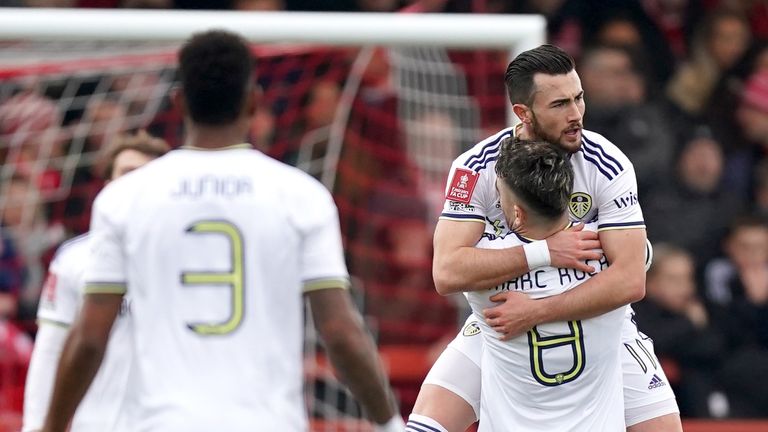