Shannon Airport has confirmed that US Airways’ planned service from Shannon to Philadelphia will now not resume in May 2022 as planned.

The airline confirmed that it has made a number of changes to its 2022 schedule as a result of a production halt by Boeing, which has delayed delivery of its large capacity 787 Dreamliner aircraft.

The company also canceled planned services to Edinburgh, Hong Kong, Prague and Dubrovnik as a result of the delay.

Shannon Airport said it hopes to restore service in 2023.

Aer Lingus has confirmed that it will resume transatlantic services to Boston and New York next year.

A Shannon Group spokesperson said: “The aviation sector has taken a hit during the Covid-19 pandemic and recovery has always taken time.

“Due to aircraft shortages as a result of Boeing 787 delivery delays, American Airlines has been forced to reduce the number of routes it operates around the world.

« Among them is Philadelphia’s service to Shannon. However, Shannon Airport is working with them to restore this service for 2023.

« In the meantime, Shannon will see a welcome resumption of transatlantic services next year to New York and Boston with Aer Lingus, and to Newark with United. » 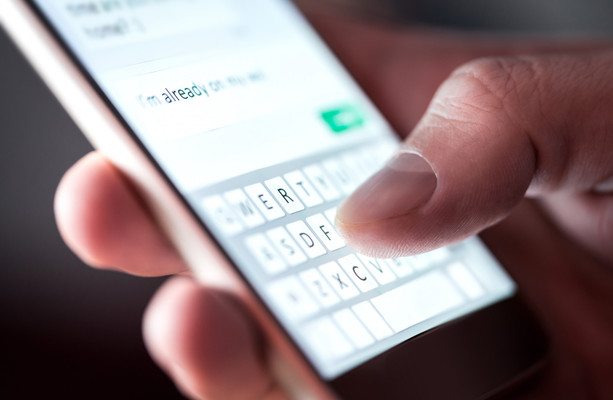 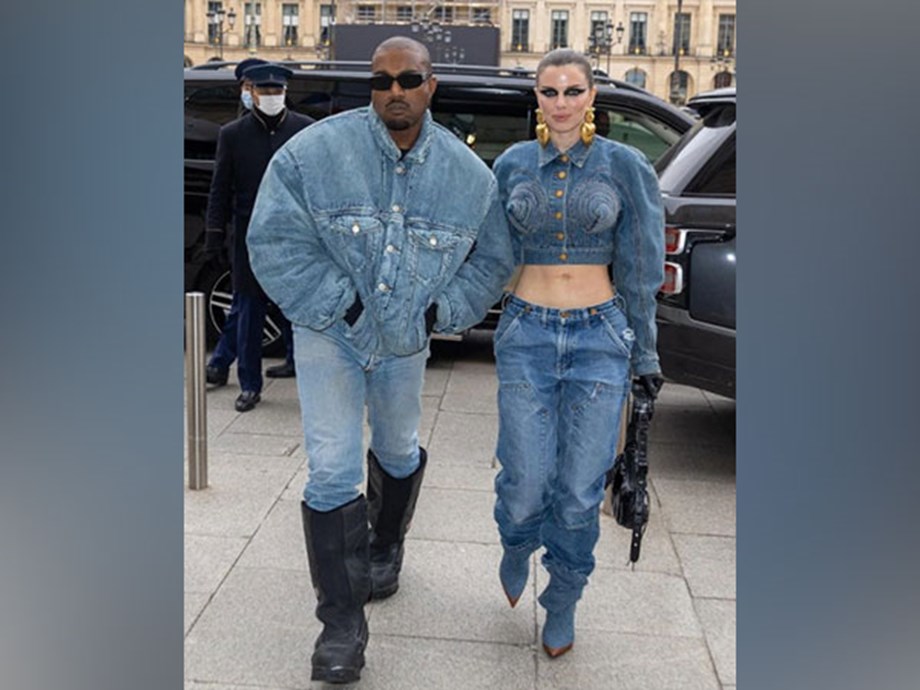 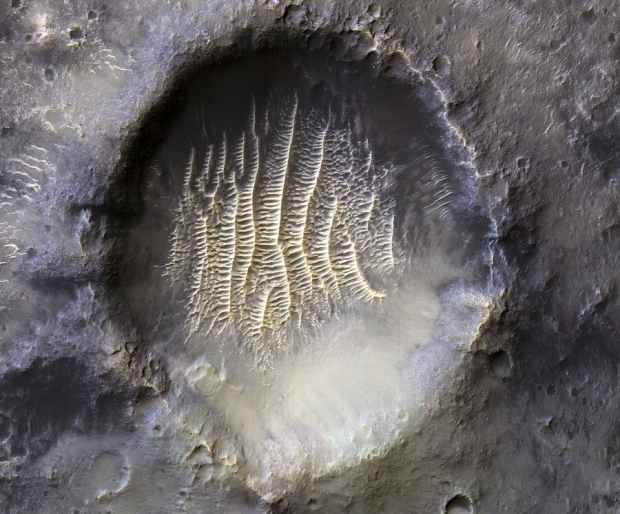