Sterling fell sharply on Thursday as the Bank of England left its key interest rate unchanged after sending over the past few weeks a series of signals that it intends to raise interest rates in a bid to contain rising inflation.

The Bank of England kept interest rates at an all-time low of 0.1 per cent, smashing investor expectations to raise the rate to 0.25 per cent that would have been the first major world central banks to raise rates after the Covid-19 pandemic. .

Seven of the nine members of the Monetary Policy Committee have voted to delay a rate hike for now so they can see how many people are out of work after the recent end of the government’s job-protection holiday scheme.

But the Bank of England kept the possibility of monetary policy tightening alive soon, saying it may have to raise the bank rate « over the coming months » if the economy performs as expected.

Sterling fell 0.6 percent against the euro to a one-month low of 85.32 pence.

Against the dollar, the pound fell 1 percent to $1.3555, its lowest level in more than a month, after touching a weekly high during Asian trading hours.

Sterling has fallen 2.5 percent against the dollar over the past three months, with multiple signals from the Bank of England that it will only moderate interest rates to support the currency as Britain faces a fuel crisis and a shortage of workers. 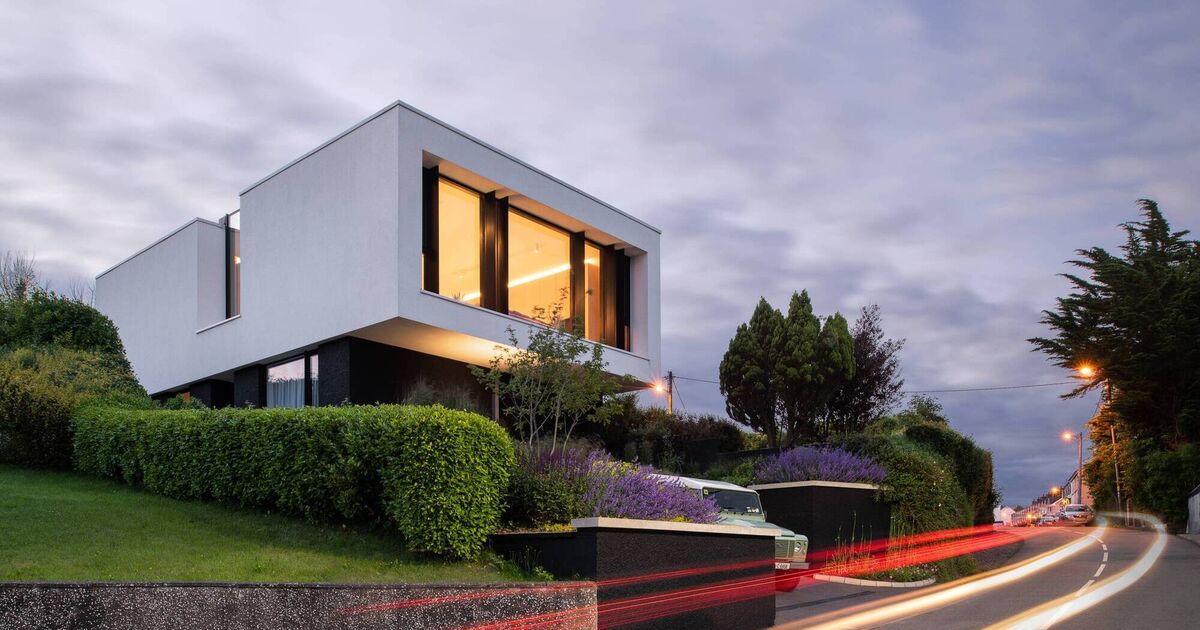 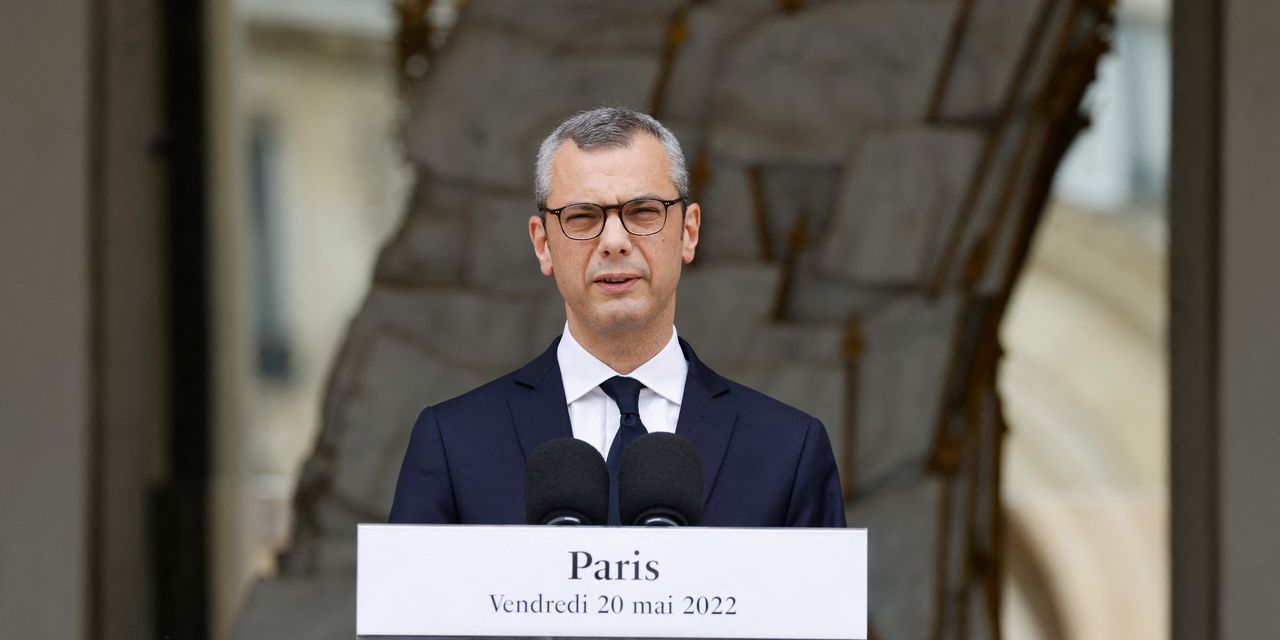 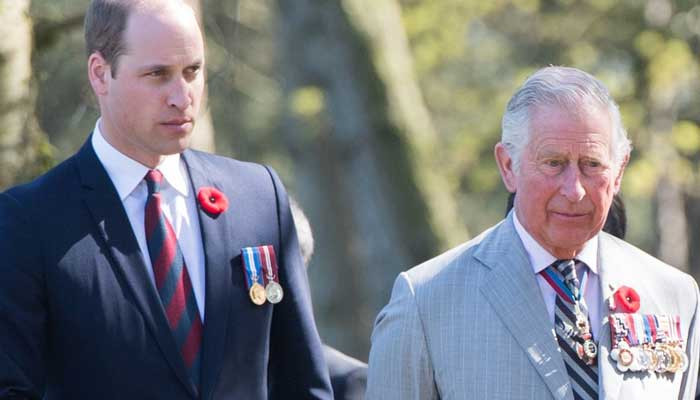