The Irish family-owned group that distributes Mercedes-Benz cars in Ireland received nearly €1.8 million in taxpayer-funded pandemic subsidies last year, but it also paid a similar amount in dividends to the offshore company that controls the business.

Despite the pandemic, O’Flaherty Holdings, which is owned by members of the wealthy O’Flaherty family through MML Holdings, posted a rise in profit for the year of more than 80 percent to nearly 13.1 million euros, calculations show.

The group’s chief executive, Paddy Finnegan, was contacted for comment about the dividend payment to the O’Flaherty family business at a time when the companies have also accepted large government subsidies from taxpayers. He had not responded at the time of publication.

Earlier in the pandemic, some companies, such as Goodbody and CRH, the building materials giant, announced that they would return taxpayer wage subsidies to the state.

Newly deposited accounts for MML indicate that €3.8 million of its earnings rise came from gains in ending the pension scheme. But profits from its regular trading activities continued to rise during the year by 15 per cent to 9.6 million euros.

A 15 per cent drop in O’Flaherty Group’s sales to €228.5 million was mitigated in part by €1.764 million in payments from the state’s pandemic wage support system, which helped pay workers at companies that have faced shutdowns during the lockdown.

MML accounts provide details of that payment, as well as a dividend of 1.79 million euros paid to Hailstone Holdings, the O’Flaherty family-controlled entity in the Isle of Man that sits at the top of the group.

The accounts signed in September include a note from managers about the effects of the pandemic on its performance, saying that « despite the impact of Covid-19 on operations to date, the group has maintained a strong balance sheet position. »

Its balance sheet shows that the group’s cash pile at the end of 2020 had grown to €33.2 million from €26.6 million. Its net assets grew over the course of the year by about 9 million euros to reach 270 million euros, while its cumulative profits amounted to 264 million euros. It employs 310 employees.

The group’s roots go back to a company founded by legendary Irish entrepreneur Stephen O’Flaherty, grandfather of the current generation who owns the company. He built the group in the 1950s after acquiring the Irish and UK franchises for Volkswagen. He eventually became one of the richest men in Ireland. MDL is no longer a Volkswagen dealer. 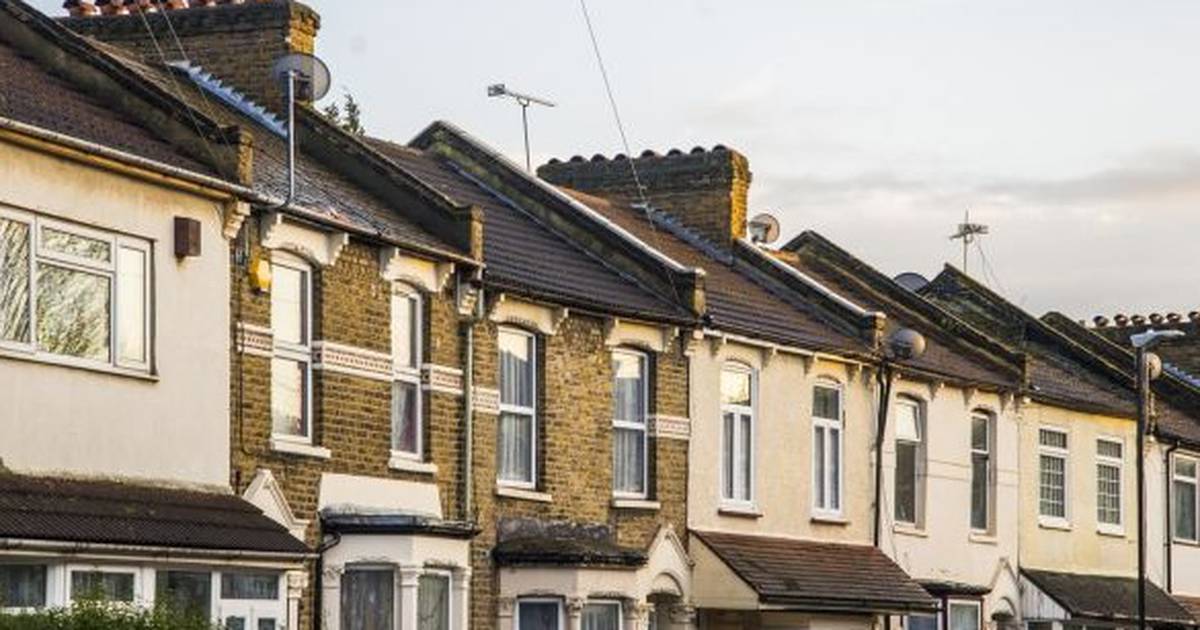 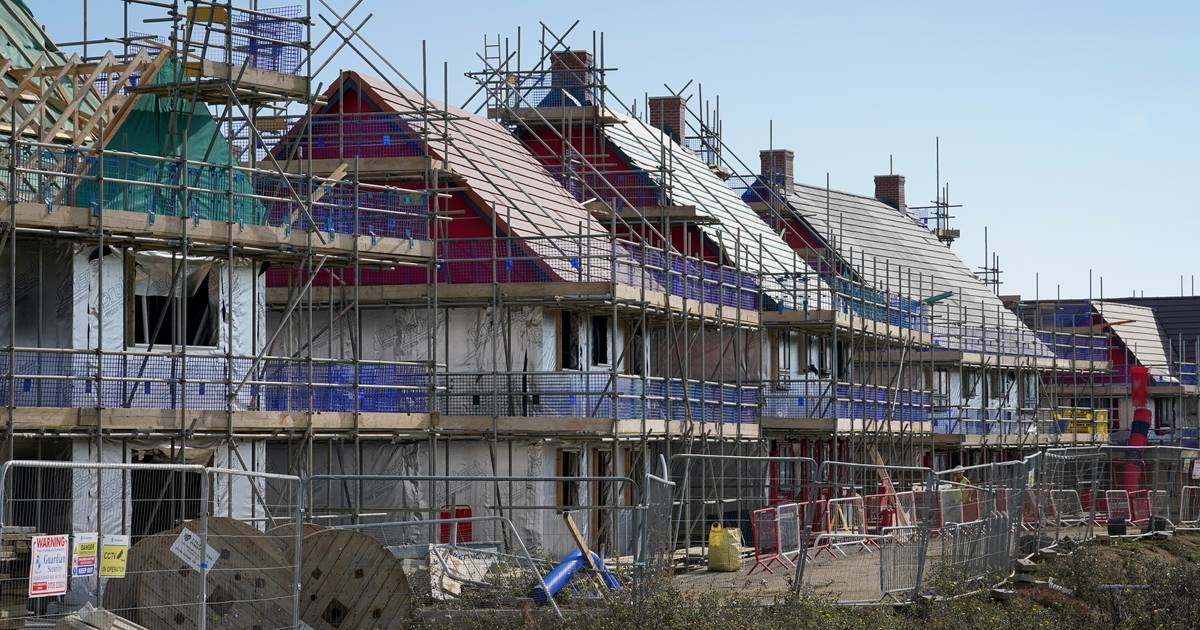 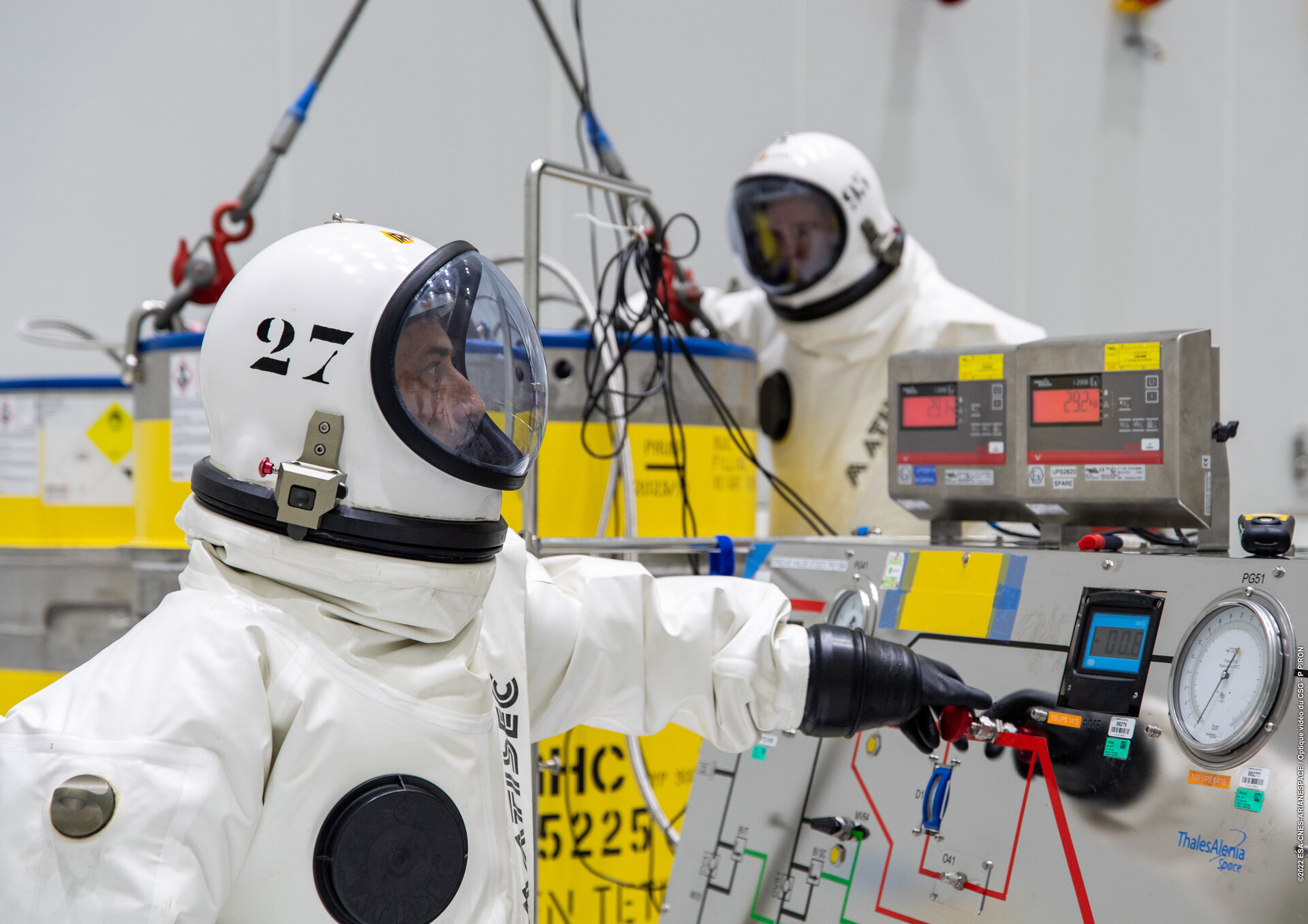