An American car battery developer has achieved a car range of 1,200 km with a Tesla Model S. The trip through the Midwest was completed on a single charge.

Next Energy (ONE), which was founded just two years ago, said it tested a prototype of its new battery in a Tesla Model S, covering 1,210 kilometers before recharging.

This advance was made with lighter chassis batteries built into the car itself, so there is no need for a separate, heavier battery unit.

The batteries currently used in electric vehicles are very heavy and add significant weight to the vehicle. This load adds to battery drain and reduces range.

The system used by ONE incorporates a battery that is lighter in weight and does not rely on the use of nickel and cobalt. The mining practices used to extract such material have drawn criticism from human rights groups about the conditions in which miners have to work.

ONE says it will begin producing battery packs that will offer a similar range — about double that found in most current electric vehicles — by late 2023, according to Mujeeb Ijaz, ONE’s founder and CEO.

« We are planning to build in North America and we think it can be done economically, » Ijaz said in an interview with Reuters.

Ijaz is a former senior executive at Apple and A123 Systems, where he led teams developing battery systems for electric vehicles.

As for ONE’s Gemini battery, Ijaz told Reuters, « We want to get rid of both nickel and cobalt, but we don’t want to give up energy density. We aim to reinvent the chemistry of the battery as well as the structure of the cell » in order to provide at least 1,207 kilometers of range between charges.

« If you put that much energy into the plane, you’re ready for whatever the customer asks for — a round trip from Detroit to Chicago, or towing a trailer. »

ONE’s goal is far beyond even the best current electric vehicles, which can offer a maximum range of around 800 km.

Ejaz said ONE chose the Tesla Model S to showcase its battery prototype because it « has a fairly high efficiency and a fairly large battery pack » which offers enough room to fit the ONE’s battery.

The test was conducted in a road test, with an average speed of 88.5 kilometers per hour, ONE said.

It is interesting to note that the testing was done in winter conditions, when electric cars tend to use much more battery power and also the average speed was lower than on the highways in Ireland, for example. 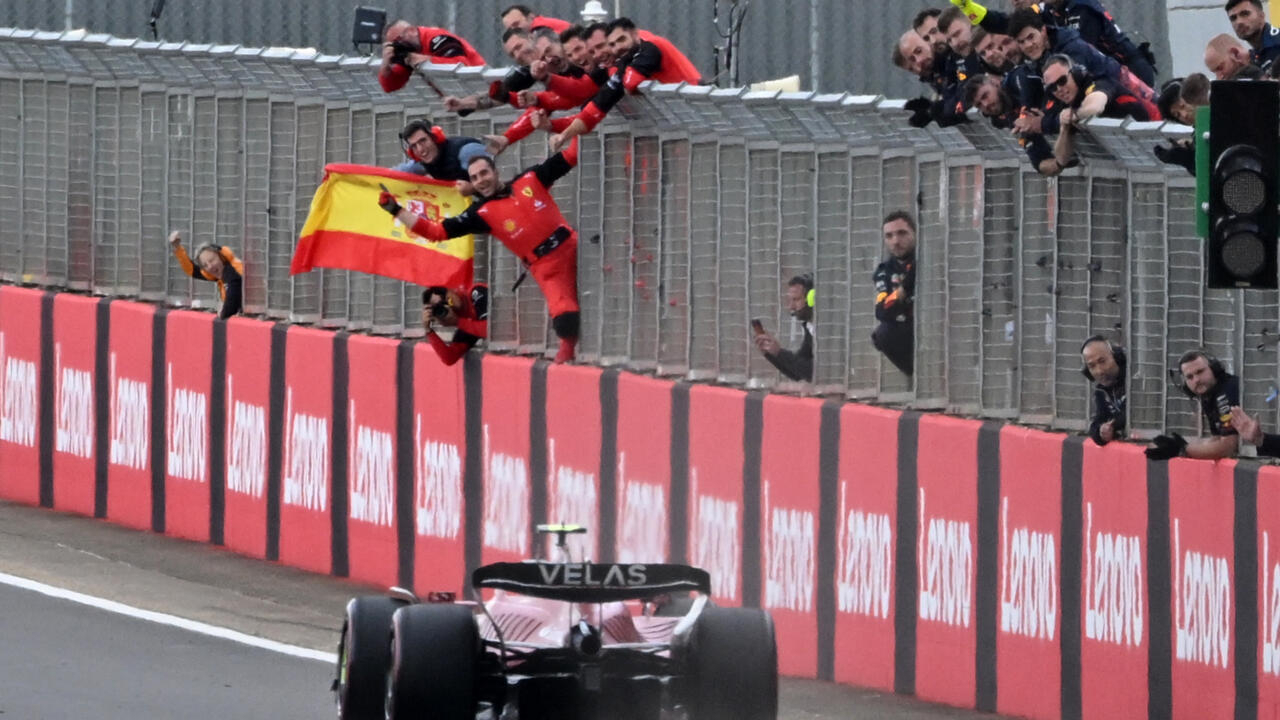