Irish start-up Wayflyer has become the sixth home-grown Irish tech unicorn after raising $150 million (€134 million) from investors. It is also the fastest to achieve the accolade after reaching a $1 billion-plus valuation in just 2.5 years.

The start-up, which provides revenue-based financing and marketing analytics for online businesses, is now valued at $1.6 billion (€1.4 billion) after its latest fundraise.

Speaking to The Irish Times, Mr Corbett, the company’s chief executive, said the companys to use the funding in part to double headcount to intend 500 people over the next six to nine months. Many of those new roles are expected to be based in Ireland.

Wayflyer, which only went live in April 2020, advanced over $500 million to companies globally last year, providing ecommerce stores with affordable, non-dilutive, unsecured capital of between $10,000 and $20 million.

Wayflyer has more than 800 customers across 11 countries and employs 250 people between Dublin, London, New York, Atlanta and Sydney. The company was last year named the third fastest-growing fintech in Europe by Sifted.

In addition to adding to the headcount, Wayflyer said it intends to use the financing to increase the amount of capital it provides to client companies as it expands into new territories across Euopre and into Asia. In 2021, Wayflyer’s capital deployments grew over 900 per cent.

“We had a milestone to get past the $100 million a month lending figure, which we managed to do earlier in the year. Next up is $1 billion a month,” joked Mr Pierse, the company’s president.

The company is also focused on expanding its offering with Mr Corbett saying Wayflyer is currently revamping its existing analytics products.

Last year, Wayflyer raised $76 million from backers and expanded its debt facilities by an additional $100 million.

Mr Corbett said despite the funding rounds, the co-founders still hold a sizeable shareholding in Wayflyer.

“We still have a significant stake but we also heavily incentivise employees with share options so that everybody in the company is an owner. We aim to be on the generous end of the scale with this,” he said.

“Obviously you’re going to get diluted as you raise funds but it has worked out well for us,” added Mr Corbett.

Speaking about becoming a unicorn, Mr Corbett said he felt it was important for the company to mark such milestones.

“It is probably a bigger benefit for Ireland Inc than us per se to be honest. It sends out the message that it is eminently possible for Irish entrepreneurs to create unicorns from Ireland,” he said.

Wayflyer’s achievement comes just a few weeks after Flipdish was became a unicorn with a $1. 25 billion value after raising $100 million.

READ  If I buy a Genrui antigen test, am I entitled to a refund?

Stripe, which is currently the most valuable private company in Silicon Valley at $95 billion and one of the largest global, is co-headquartered in Dublin and San Francisco. However, it was originally founded by Patrick and John Collison in the US. 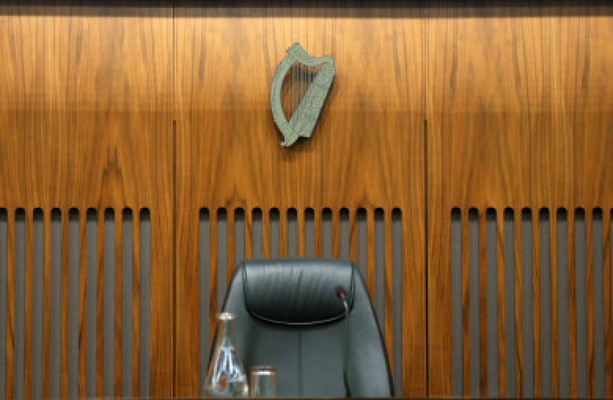 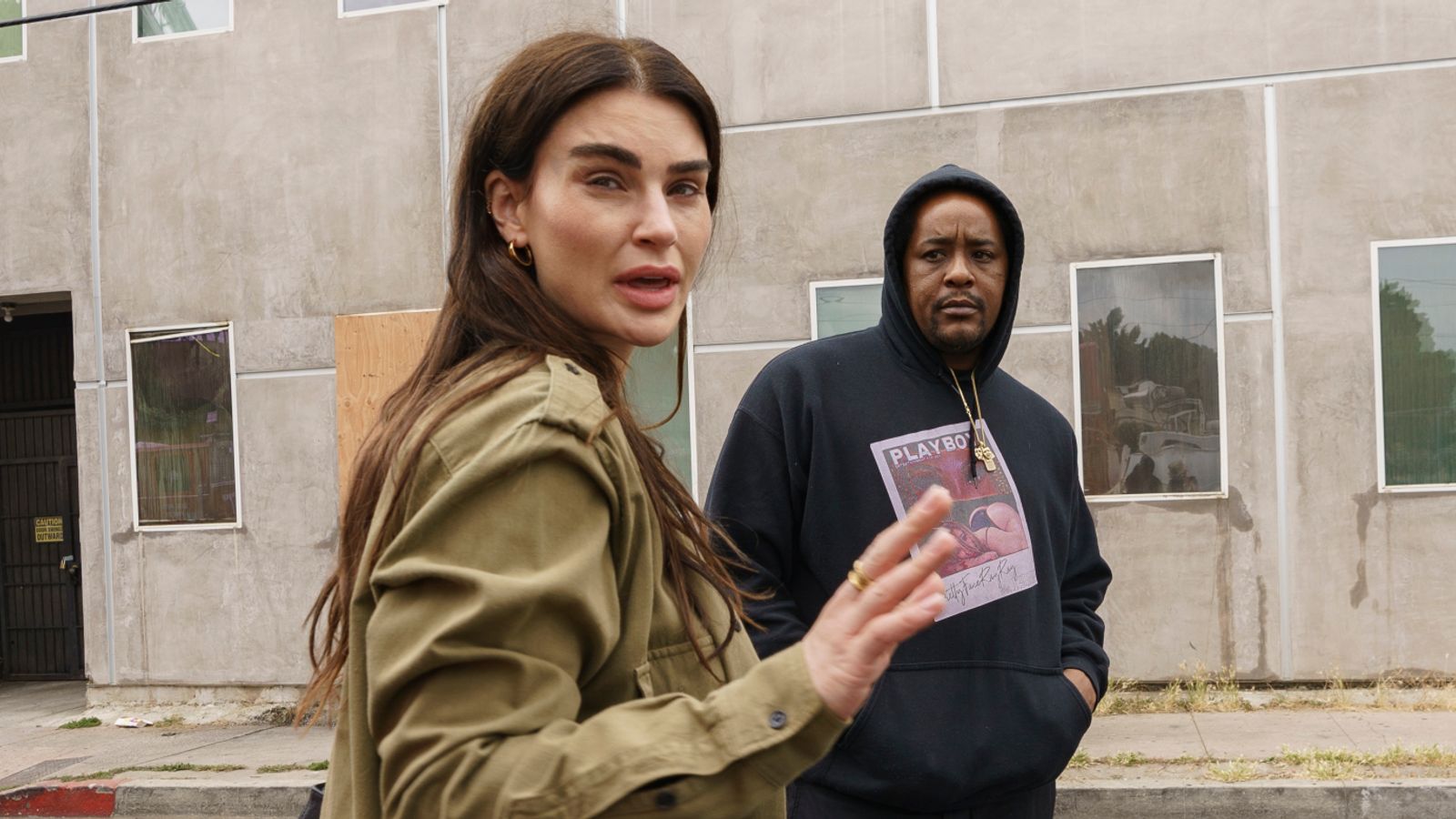