An Irish woman was denied boarding a Ryanair flight due to a chargeback that refunded her the price of a flight she didn’t board, but it is still operating.

Ursula Barry found out she had been denied Ryanair after trying to check-in for her flight from Faro to Dublin Airport in early October.

Speaking to the Irish Times, she said: « When I tried to check in for this flight, Ryanair wouldn’t let me check in. »

« After boring hours spent trying to contact Ryanair, to find out what was going on, I finally succeeded. I was told 210.95€ owed to Ryanair and I will not be allowed to check in without paying money. »

Ms Barry has canceled her flight due to Covid-19 restrictions and has applied for an official refund from Ryanair. However, this refund was denied as the flight continued as scheduled in September 2020.

This caused Ms Barry to incur a debt of €210.95 that had to be paid before she could check in on her flight after it had been incorrectly granted.

« I applied for a refund from Ryanair for that flight but was told that the refund was not due. Ryanair now says the refund was given ‘incorrectly’ because the flight actually took place and I had to make the refund of €210.95 or they wouldn’t be allowed me back home. I had no choice but to pay.”

According to the airline, a « small minority » will be affected by this policy after a post « unlawfully » makes refunds from credit card companies.

These chargebacks are the reverse of a credit/debit card transaction rather than an official refund from the airline itself. Ryanair has now confirmed that in order for these affected passengers to be able to fly to Ryanair, outstanding debts must be paid.

A Ryanair spokesperson said: « Non-refundable tickets on Ryanair flights that were operating as scheduled during Covid-19 but chose not to travel and then illegally processed chargebacks via their credit card company. »

« These few passengers will be required to settle their outstanding debts before they are allowed to fly with Ryanair again. »

Sign up for Dublin Live Newsletter For all the latest Dublin news. 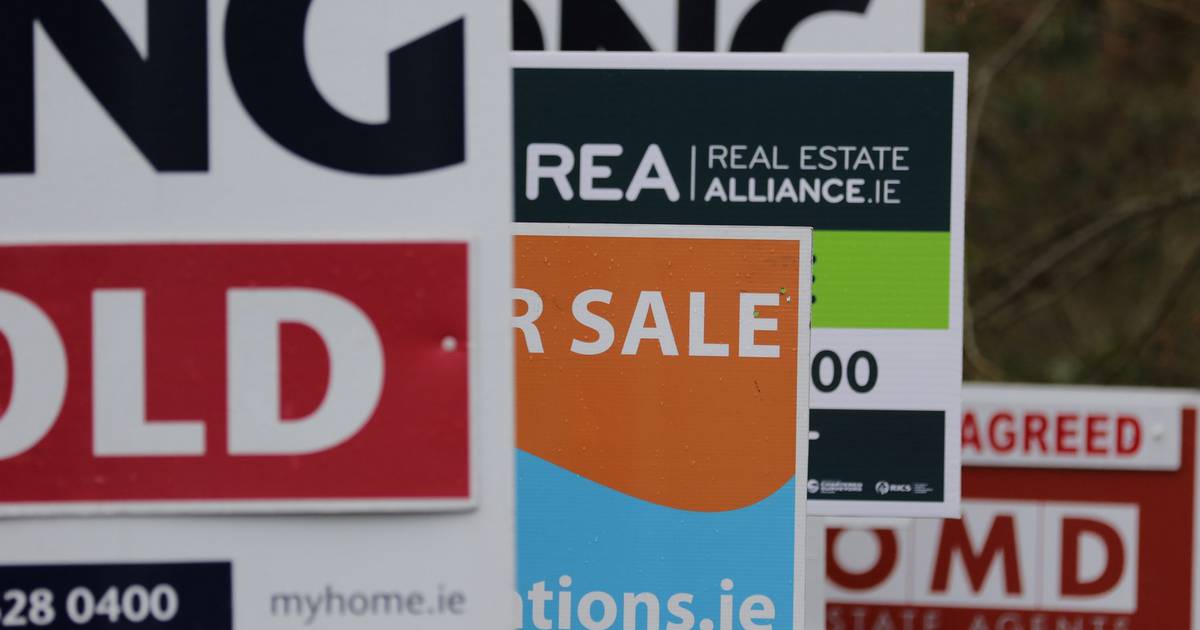 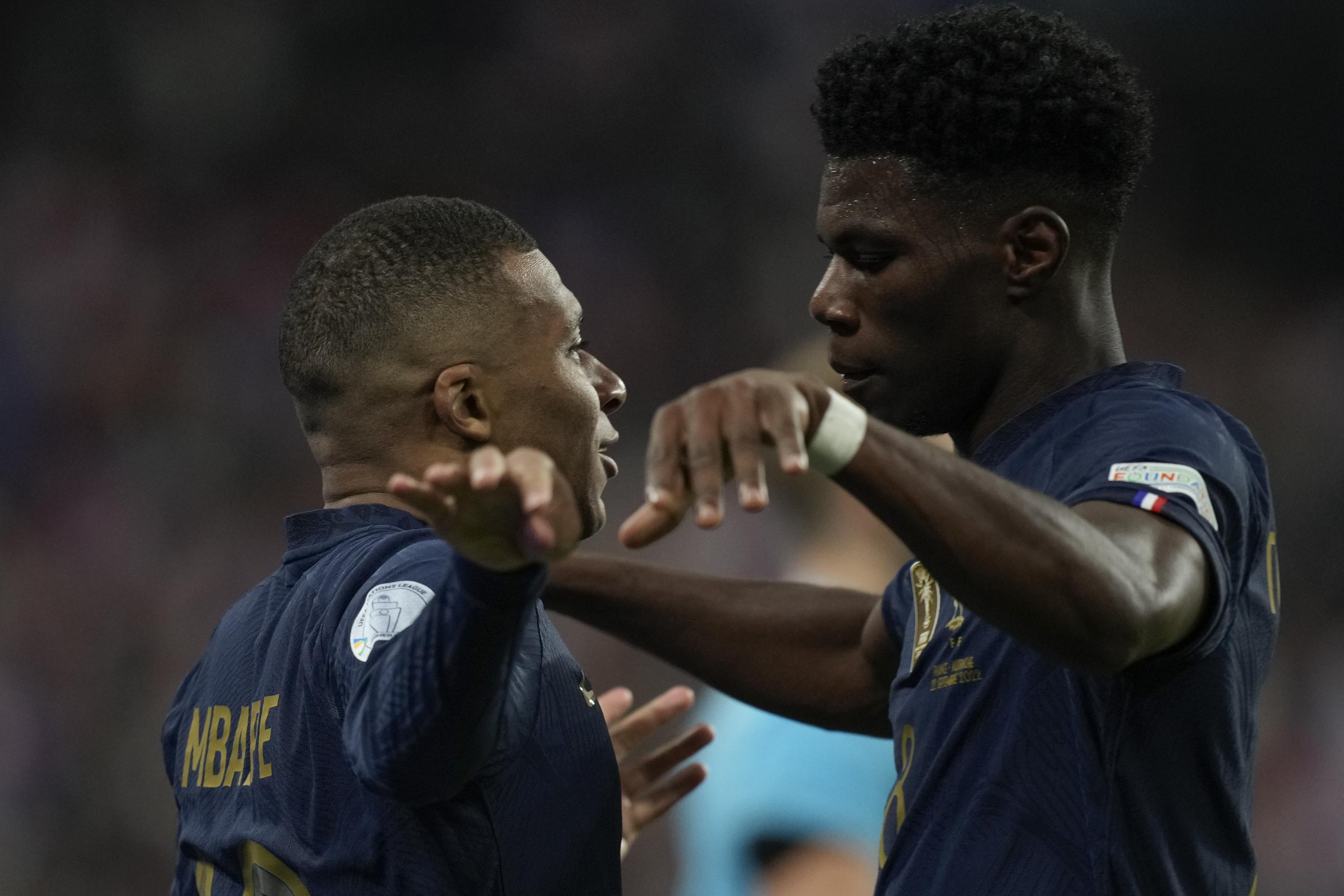 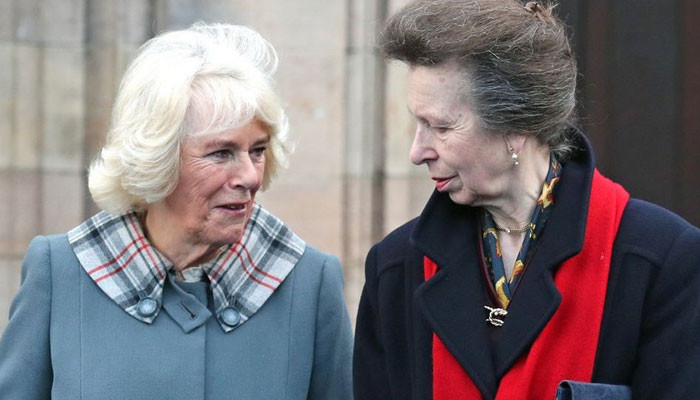