A group of 20 young students who have shown the character trait that NASA’s Perseverance rover is named for received messages of encouragement directly from that six-wheeled scientist on Mars.

Nominated by educators and community leaders from across the country, the cohort is the first group in the agency’s “You’ve Got Perseverance!” awards, which honor U.S. students in sixth through eighth grade who have shown that nothing will deter them from their educational journey. Twenty students – along with their parents, teachers, and classmates – met virtually with Mars rover team members at JPL, where they received personalized messages beamed from NASA’s Perseverance rover as part of the “You’ve Got Perseverance” campaign. Credit: NASA/JPL-Caltech

On a February 15 video conferencing call, the students got to see the rover team working in a control room at the agency’s Jet Propulsion Laboratory in Southern California as Perseverance Surface Mission Manager Jessica Samuels walked them virtually through the facility. In the 60-minute program, students got to ask questions of dozens of rover team members and learn how Perseverance used its “Seq. Echo” capability to send the messages (generated by the team on Earth, then relayed to Mars and back). Samuels introduced a video featuring the individualized text messages the rover had sent to the students from some 200 million miles (320 million kilometers) away. This is the first time students have received personalized messages from a rover on another planet.

Perseverance had this message for Shannon Hayes, an eighth-grader from Lake Worth, Florida: “Shannon, you show nothing will stop you if you put your mind to it. Way to go!” Jennifer Trosper, Mars Perseverance project manager, leads rover team members at JPL in a round of applause for students who were honored through the “You’ve Got Perseverance” campaign for overcoming obstacles in pursuit of their educational goals. Credit: NASA/JPL-Caltech

Shannon has a genetic condition that makes her medically fragile and prevents her from attending school in person, her teacher said in nominating her for the opportunity. Despite the student’s severe physical limitations, “her work is impeccable and detailed, and shows amazing grasp of concepts. Her maturity and positive attitude are the best I have ever seen,” the teacher wrote.

For her part, when it came to the Q&A, Shannon wanted to know about the difficulty of driving the rover in Mars’ low gravity. Other students had questions about evidence of water on Mars, the types of samples Perseverance has collected, how the rover uses plutonium for power, and how it’s designed to survive the harsh environment on the Red Planet. Perseverance Project Manager Jennifer Trosper told the kids their questions made her certain they were on a path to success, and she said she teared up reading nomination forms for the students, some of whom have overcome serious obstacles.

“I read your stories and I was so inspired,” Trosper told the kids, going on to say, “That perseverance and grit and determination – that’s what it takes to succeed.”

More About ‘You’ve Got Perseverance’

The program connects students with the rover team at JPL, whose members have faced several challenges during the rover’s development, journey to Mars, white-knuckle landing, and mission on the surface – all during a global pandemic that has prompted much of the team to work remotely.

Students who have likewise persisted, showing tenacity, self-motivation, and the ability to overcome obstacles in pursuit of their goals, are eligible to be honored by the rover team and NASA.

Candidates must be nominated by an educator or community leader with firsthand knowledge of the student’s academic improvement through adversity, and a second nominator must validate the submission. After entries are screened to ensure students meet the criteria, selection for participation is made through a lottery.

The “You’ve Got Perseverance” program is continuing through the rest of this school year. Three more nomination windows are planned, including a window that’s open now and closes February 28. The next group’s awardees will be announced March 24. 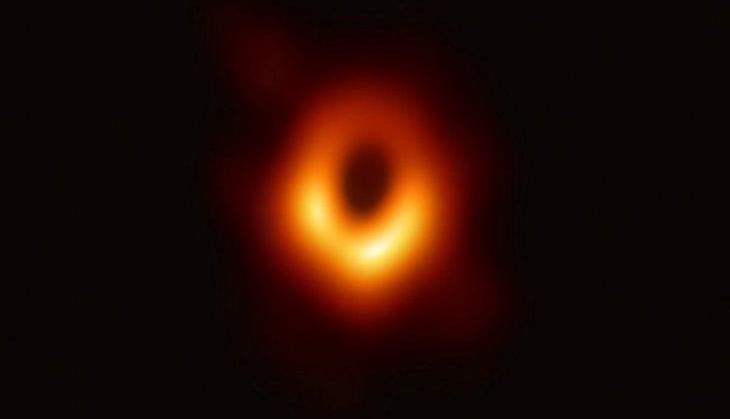