The ability of the new data centers to have their own on-site generation capacity equal to or greater than demand, to support supply if needed, will be a key factor in future decision-making about whether they will be given access to the national electricity grid.

The ability of data centers to reduce power consumption when required in times of shortage will also influence decision-making.

This follows the Commission for Utilities Regulatory (CRU) consultation process on data centers.

The regulator decided whether the planned data center is located in a part of the country where electricity supply is restricted will also be an important part of the decision.

This policy is believed to reduce the likelihood of more data centers being built in and around Dublin, where the electricity supply is particularly restricted.

“The evaluation criteria provide a number of options for data center operators to provide solutions for all future applications in terms of low carbon generation and reduced consumption where required,” said CRU Commissioner Jim Gannon.

It also says it has eliminated the need for drastic policy changes or implementing a ban on new data center connections, as well as providing clarity for potential and existing application.

The regulator, which warned in its summer advisory paper that doing nothing would lead to blackouts for consumers, said the new approach would mitigate risks to the power grid.

The rapid growth of digital data centers here in recent years and their demand for electricity has greatly increased pressure on the national grid.

Over the past four years, EirGrid has seen annual increases in demand usage of nearly 600 GWh from data centers alone – the equivalent of adding 140,000 households to the power system each year.

EirGrid has received data center applications with a total electricity demand of 1,000 MVA over the past year.

EirGrid analysis shows that demand from data centers could account for 23% of total demand in Ireland by 2030 in a medium demand scenario, and 30% in a high demand scenario.

This expected rapid growth in demand from data centers comes as Ireland’s power grid is undergoing fundamental changes to reduce its emissions by switching to renewables.

Ireland is preferred by data center providers because of the large number of technology companies here, its geographical location between the United States and continental Europe and the mild climate which makes facilities cooling cheaper.

New applications will be evaluated under the Communication Policy by EirGrid and ESB Networks.

Commissioner Gannon said EirGrid’s predictions that data centers could account for nearly a quarter of electricity demand here by 2030 are sustainable if measures are taken to address demand growth and if infrastructure is provided to facilitate this.

Jim Gannon said that EirGrid and ESB will be allowed to evaluate data center connectivity applications on a number of criteria including sites and transmission infrastructure.

He explained that decisions will be made based on where the current generation is located and the strength of the network that has the ability to withstand the additional load.

He said the new data centers will be separately tasked with bringing some solutions to the table.

These could include productivity cuts at certain times and storage options, Gannon said.

Speaking on RTÉ’s News at One, he said the centers will take on this challenge as they require an electricity connection.

He added that centers in other jurisdictions « follow a moon policy » and decline processing capacity at various points in time.

Mr Gannon said the CRU was not prescriptive on what technologies data centers should use but many said they would explore less carbon-intensive ways.

He said there is significant internal pressure with data center developers driving them toward a « low carbon trend ».

He said that EirGrid was asked to report to the CRU every six months on the effectiveness of these measures.

According to Environment Minister Eamonn Ryan, data centers will have to « live within the confines of our climate plan » and have to help Ireland achieve climate goals | Read more: https://t.co/iDbihUilZI pic.twitter.com/T5TEgsu2Br

Minister for Transport, Environment, Climate and Communications, Eamonn Ryan, said data centers must « live within the confines of our climate plan » and like every industry they will have to help Ireland achieve its climate goals.

He said any decision the commission makes on the regulation of facilities and the EirGrid will put climate first.

« Data centers bring benefits to the country, but it cannot be at the expense of other sectors or meeting our climate goals and they know it, » he added.

ESB Networks said that as part of the consultation process, it participated in the CRU decision paper.

« We will review the published decision paper in order to implement its provisions in a practical way, » she said. 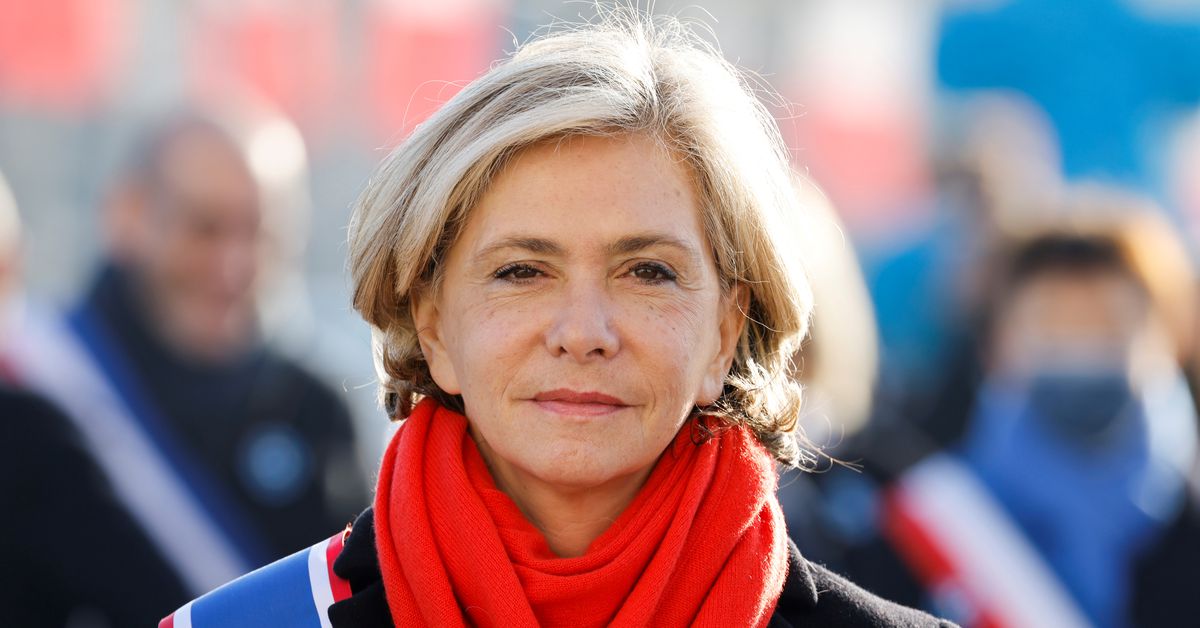 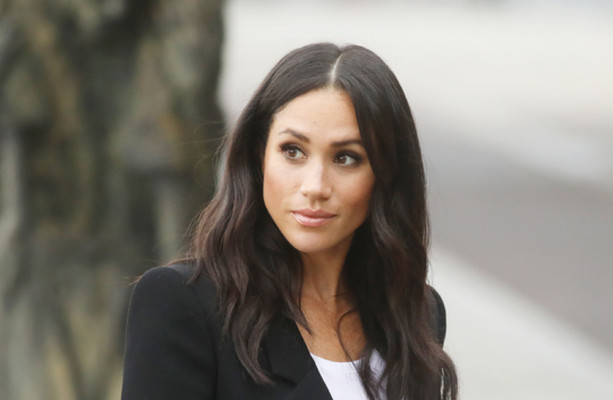 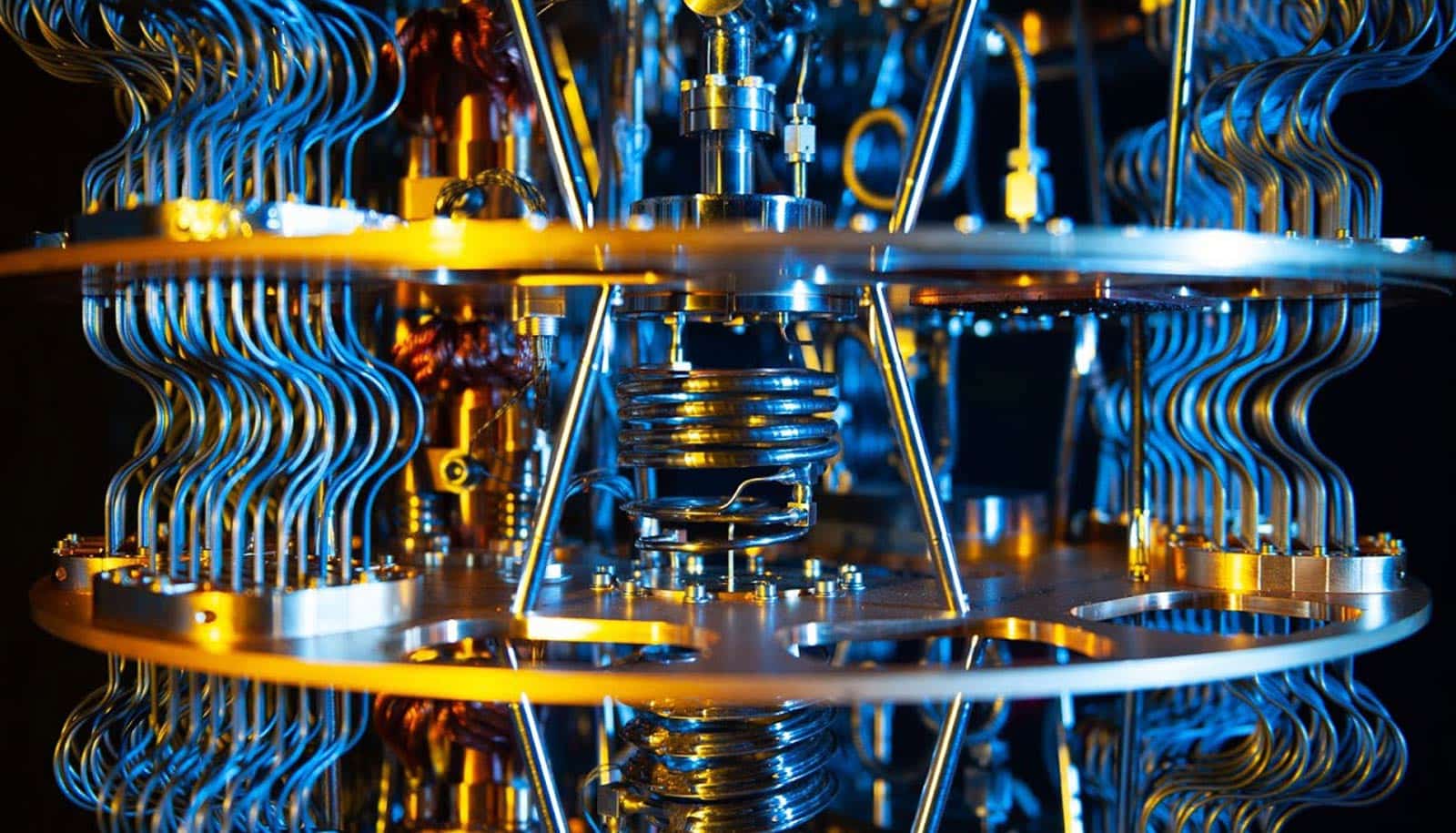